Our blog is updated with the latest arboriculture-related news.

6 Queensland Native Trees For Your Garden 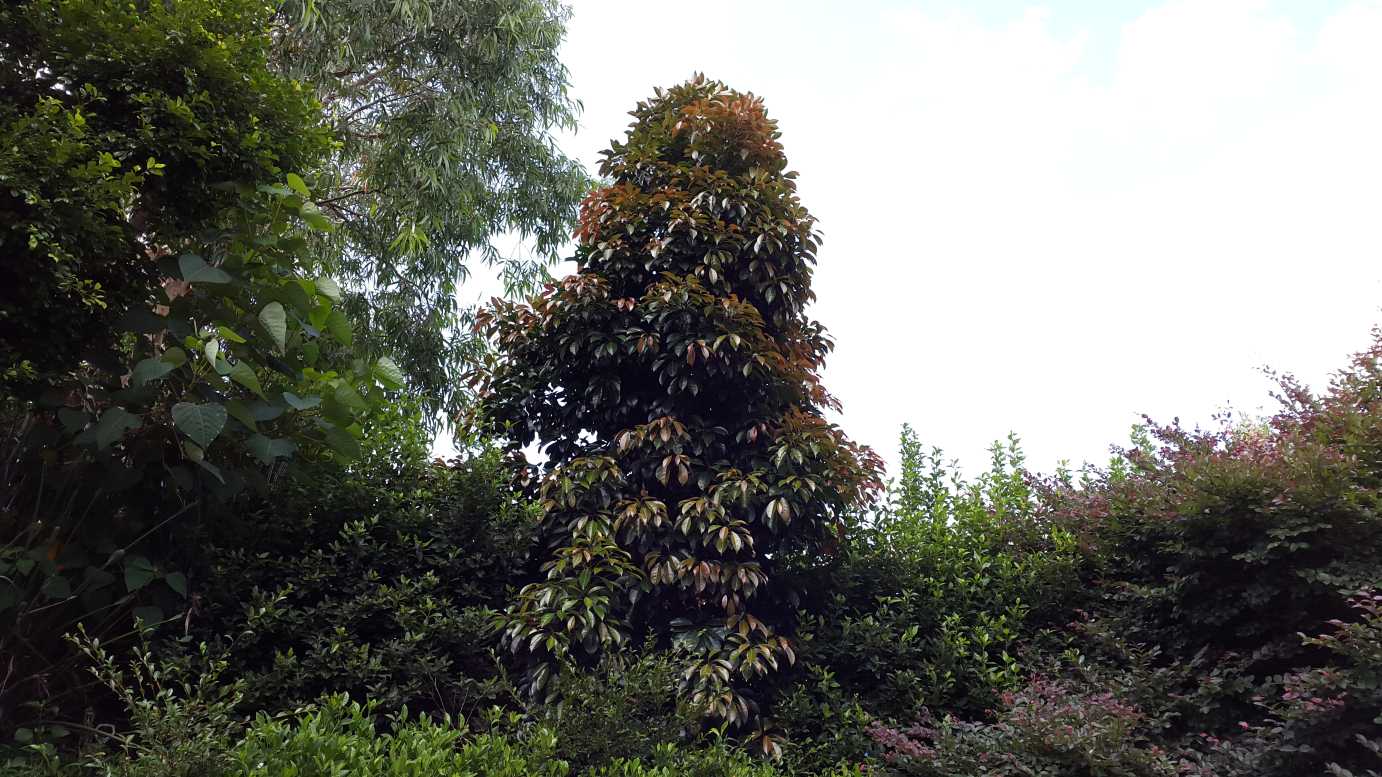 Queensland is a mammoth Australian state covering almost two million square kilometres—roughly the same size as Spain, Sweden, Morocco, and Iraq put together. Its immensity provides it with high geographical diversity, including tropical rainforests, rivers, coral reefs, mountains, and beaches, which are home to thousands of animals and plants, bringing life, colour and beauty to our wonderful Sunshine State.

Queensland boasts over 8,000 native flowering plant species, and roughly 423 Australian trees and shrubs. So if you’re thinking about planting Queensland native trees in your garden, there’s a cornucopia to choose from.

Here is the pick of the bunch. 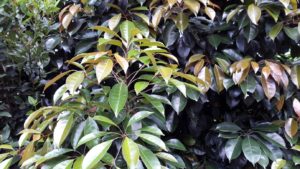 The Eumundi Quandong is a tropical rainforest tree that grows from the Richmond River in New South Wales, all the way up to the Cape York Peninsula in northern Queensland. When cultivated, the tree stands between 10 to 25 meters tall, with a width of between 3 to 6 meters when fully grown. The tree is found throughout city streets and roadsides, and is also commonly used as a windbreak. Given its small spread, the tree is suited for gardens that are lacking in space, and are a popular alternative to hedges.

The leaves of the tree are dark green and glossy, average in size, and bunch together at the end of branches to create a dense foliage. Newly-growing leaves are a bronze-red colour, which creates delightful swathes of alternative colour throughout the tree.

In summer, cream-coloured flowers bloom, which look like little bells and smell sweet. For this reason, the tree tends to be planted to attract nectar-eating birds such as the eastern spinebill, noisy miner, scarlet honeyeater, and red wattlebird. which are charming additions to a back garden. The Eumundi Quandong is also popular because of its resistance to disease, and low level of maintenance.

In May and June, the tree produces royal blue drupes which look like grapes, but are not recommended for consumption.

The tree prefers acidic, loamy/sandy soil that is well drained, and rich in organic matter. 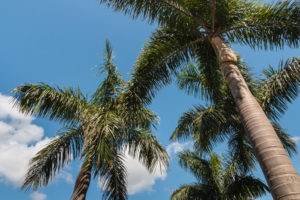 The Alexander Palm is a palm tree native to Queensland and New South Wales, and has also been naturalised in Hawaii and Florida. The tree grows up to 30 meters in height, with a trunk of around 0.3 meters in diameter, which is grey-coloured and hardy.

As with most palm trees, the leaves of the tree are long and featherish, and have a pronounced lateral twist, growing from branches that rise skyward. The leaves are coloured light green, and have a waxy surface.

Wig-like clusters of cream flowers grow from the palm’s fronds, and can reach up to a meter in diameter. The flowers can also bear bright red berries which look like tiny cherry tomatoes, and attract Australia’s formidable sky demon—the magpie. When the flower clusters are spent, the petals and berries fall to the ground, which creates a mess and so requires a little extra maintenance.

The Alexander Palm needs more water than other palms, and can grow by up to a meter every year when well-watered, making it a fast growing Australian native tree.

Palm trees are notoriously strong, and create a commanding presence in your garden. 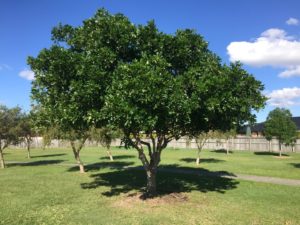 Image from My Walkabout Plants

The Tuckeroo is a flowering tree native to Queensland and the Northern Territory. It grows up to 10 meters in height, and has a width that is roughly the same, producing a large area of shade that makes it perfect for parks and other public areas. It’s broad size also makes it suitable for creating screening from neighbouring buildings.

The tree’s leaves grow on either side of a common stalk, which produces between six to ten dark-green, oval-shaped leathery leaflets, roughly eight centimetres long. In May and July, green/white bulb-like flowers grow, and after a few months, encapsulate an orange fruit that attracts birds such as the Australasian fig-bird, the olive-backed oriole, and the pied currawong.

It’s recommended to plant the tree in a free-draining soil rich in organic matter. To maintain the tree, it should be pruned regularly to keep it nice and dense, as well as adding slow-release native fertiliser during spring. 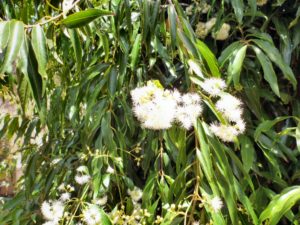 Image from Gardening With Angus

The Weeping Lilly Pilly is a popular ornamental tree found in the tropical rainforests of eastern Australia, growing from the Williams Rivers in New South Wales, to Mackay in central Queensland. The tree can reach heights of 30 meters, and has a trunk diameter of 0.75 metres.

The leaves of the tree are thin with a wavy edge, grow between 5 to 15 centimeters in length, and are densely-packed to create a weeping feel. New leaves are pink-coloured, and old leaves can turn red before dropping off, which adds dashes of delightful colour to the tree.

From November to January, spiky-looking white flowers appear which look a little like dandelions, and eventually produce a radish-like pale pink fruit.

The tree prefers direct sunlight and moist soil, but will tolerate light shade and a little dryness. Because of its hardiness, it’s well-suited to streets and parks, and also works well as a screening tree, or to soften a garden’s fence lines. 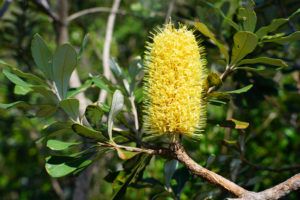 The Coastal Banksia is a durable tree that grows along the entire eastern coast of Australia, in a range of diverse habitats such as coastal dunes, mountains, and cooler inland areas. According to botanist Alex George, the tree “spans a wider geographical and climatic range than any other species,” and varies hugely in size depending on where it is grown, with a height of 4 to 25 meters, and a width of 1 to 6 meters.

The trunk of the Coastal Banksia is stout with a gnarled, rough-gray look, and its leaves are an oval-shaped dark green with a white underside, that grow between 4 to 20 centimeters long. The defining characteristic of the tree is the butter-yellow “flower spike” that grows in a spiral, which looks like a fancy bottle-brush, and is similar to the flowers found in the Myrtaceae shrub family. These flowers grow up to 10 to 12 centimeters in height, and are five centimeters wide, and grow at a ferocious rate of between 96 to 390 flowers per day. They bloom from autumn through to spring, and are rich in nectar, attracting honeybirds and other animals.

The tree prefers soils that are sandy, loamy, and saline, and is considered low maintenance, making it perfect for those who prefer less gardening. 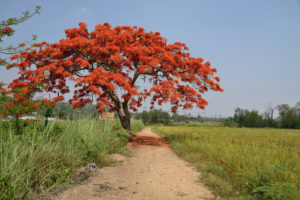 The Poinciana is one of Australia’s most iconic trees, bursting with luminous candy-red petals from November until February, creating a dazzling blanket of incandescence which has given it the nickname “flame of the forest.”

The tree is found throughout northern Australia, as well as south east Queensland (it’s a common Brisbane tree), Sydney, and other areas of New South Wales. It’s also grown on every major continent throughout the world. It grows between 5 to 12 metres tall, and has a dense foliage that provides excellent shade, making it suitable for public parks, streets, and of course, your garden. It’s low height and wide spread also makes it perfect for climbing.

The Poinciana’s leaves are long and feathery, with bright green upper surfaces, pale undersides, and rounded tips. The bright red flowers grow between 4 to 7 long, with narrow bases and broad, rounded tips.

The tree requires a tropical or near-tropical climate to grow, but can handle dry and salty conditions. Sandy, loamy soil is preferred, enriched with organic matter.

Posted in: Latest News and Information

Previous post
How To Plant A Tree Step by Step

6 Queensland Native Trees For Your Garden

Subscribe to our email newsletter to regular updates and promotions 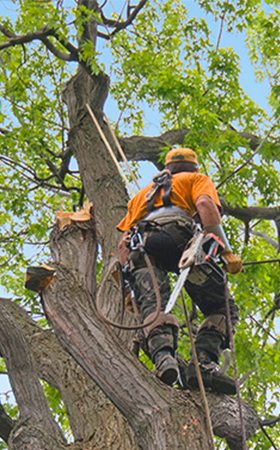 Download our free
Download
×
Tree Removal Guide
Explore 6 factors that may warrant tree removal & why you should leave it to the experts. 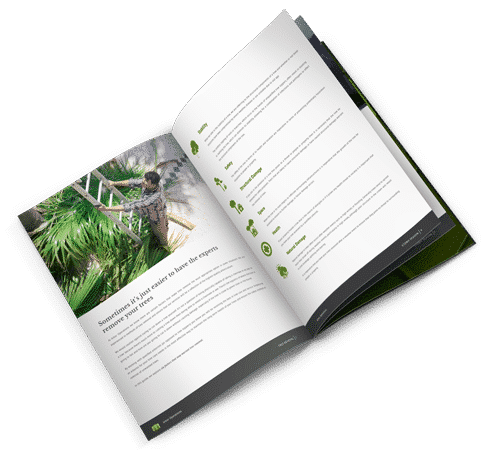 Thanks for your interest in our
Open The Guide
×
Tree Removal Guide
Click the button below to open the guide. 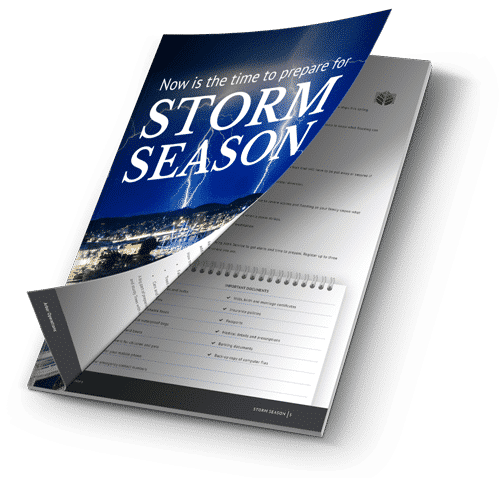 Is your home & business protected in the event of a storm?
Open the guide
×
Thank you for your interest in our comprehensive guide!

Are you looking for a qualified arborist?
Download
×
We explore your options when it comes to arboricultural services including stump grinding, tree removal, root barrier, the use of forest mulch and much more.

Thank you for your interest in our complete guide
Open the guide
×
Click the button below to open the guide and explore your options.

Are you ready for
bushfire season?
— download our bushfire survival plan!
It is your responsibility to prepare yourself, your family and your home for the threat of bushfire. Preparation is the key to survival
×
Bushfire Survival Plan